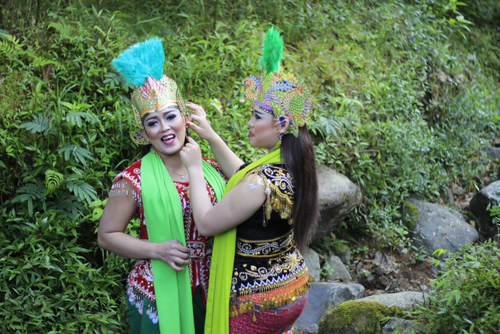 Why Dancing Has a Deep Meaning

Dancing has been with us for thousands of years and has been a part of our history and culture. For example, in Australia dance has existed here for more than 40,000 years. Ceremonial dances have been practiced by the Aboriginal and Torres Strait Islander people. Today, in non-remote communities traditional dance is widely practiced for entertainment, celebration and expression.

Why dancing has a deep meaning

Dancing has always been about storytelling and expression of emotions. Certain movements and sequences convey different meanings and stories. For instance, a slow interpretive dance might stir up heartfelt emotions while fast and wide movements signal energy and excitement. Dance is also a way of telling a group’s cultural history.

Dance often accompanies both traditional and modern ceremonies. In modern weddings it’s normal for couples and guests to dance. In some communities dance has become an integral part of their ceremonies and celebrations. There are still communities that do dance performances in preparation of planting and celebration of harvests. It’s a way to please the deities and perhaps also gain a higher level of confidence and certainty about the future of the crops.

In modern times dancing has been a way to bring people together. Learners and professional performers make friends during practice and performance. Even non-dancers take part whenever there’s a party or upbeat music. It has always been a way to have fun and bond with other people.

Whether it’s just a way of getting out of boredom or exploring new genres, dancing has a way of reaching our souls and emotions. The movements and music communicate with us in a way that’s impossible to explain. In these times of uncertainty and rapid changes, we now seek a deeper meaning about life in general. Perhaps dance can be an instrument to touch our soul and touch on that deep meaning.